Despite the tremendous amount of medical research produced in recent years, preventable chronic diseases continue to impact countless families. The most common health condition that is currently on the rise, being obesity. Obesity is defined as being excessively fat or overweight with the cornerstones of obesity treatment as diet and exercise. With that being said, we’re going to go over some of the ways that exercise can help people who struggle with obesity.

When it comes to exercise there are a lot of different types out there, each one impacting the body in different ways. Aerobic exercise focuses on cardiac training and includes exercises such as running, swimming, or biking. Resistance training focuses on building muscle and includes strength and weight training.

While most people associate exercise with losing weight (i.e. numbers on a scale), this can sometimes have them overlooking the positive changes that are happening to their body composition.

What is Body Composition?

Body composition refers to how the various substances in the body are proportioned. A few examples of the variety of components that make up the body include:

All of these components and the balance between them are important. People tend to focus on weight gain and weight loss, however, there is much more to look at in terms of health than numbers on a scale. It’s the type of weight gain or weight loss that is far more important.

As people exercise, they will notice changes in their body composition. Even though people may not lose weight, they could be adding lean muscle while simultaneously losing fat mass. For those who exercise regularly, it is vital to track not only weight gain and weight loss but also the changes in body composition that are occurring.

This should be done to ensure that they aren’t losing muscle mass. It is vital to track this because, as people exercise, muscle fibers are torn. During the recovery process, they need to be rebuilt. If people are overtraining, this could actually lead to a reduction in muscle mass because the body isn’t able to “catch-up” and rebuild a large number of muscle fibers that were broken down, eventually leading to lost muscle. 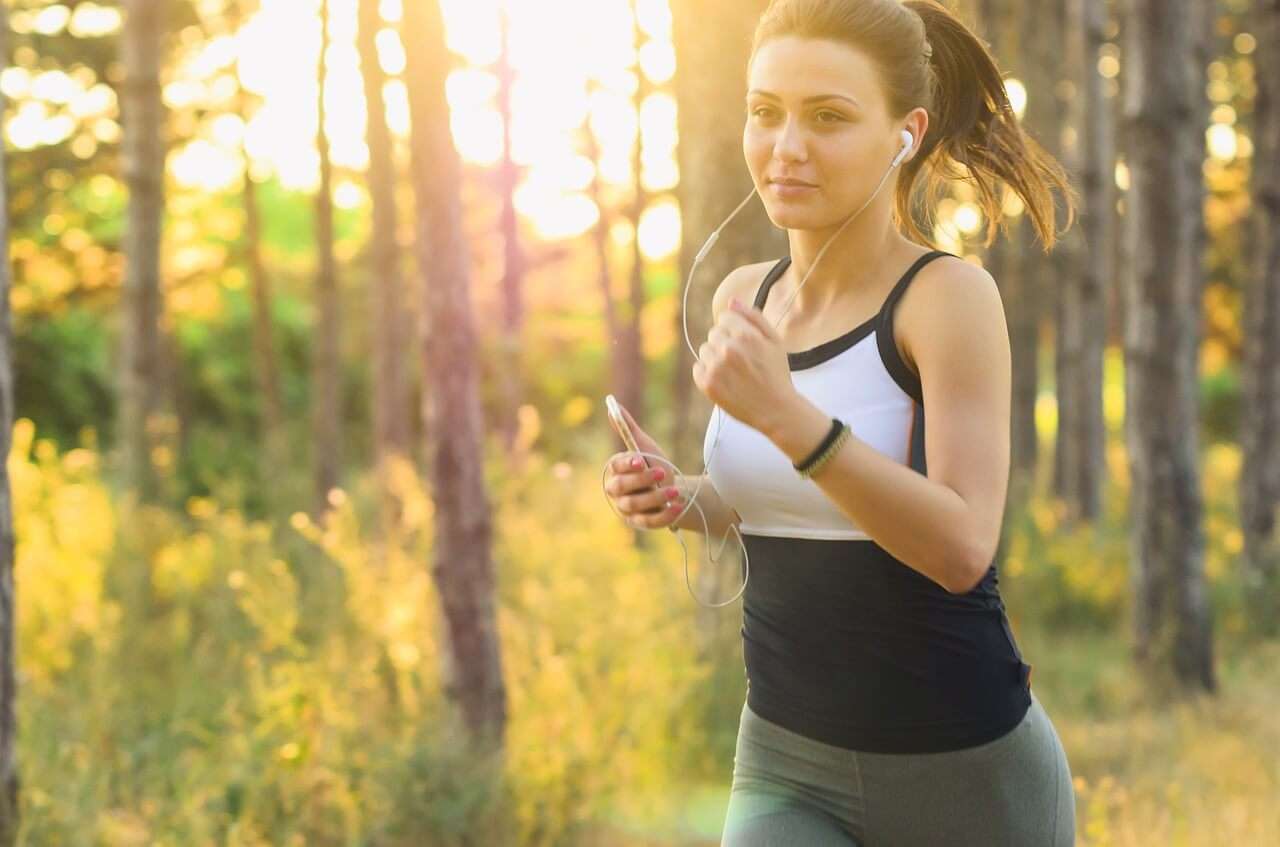 People who struggle with being overweight or obese have likely been told that aerobic exercise is a cornerstone of any weight loss routine.

The key to aerobic exercise is that it keeps the heart rate elevated for a continuous amount of time. While this will help to burn calories, it has specific impacts on body composition that people should keep in mind.

One study placed obese adolescents on one of two intense exercise regimens: either an aerobic exercise program or a concurrent exercise program (meaning aerobic and resistance program). Each program was supervised and lasted 50 minutes per day, three times per week, for 20 weeks. After this, these two groups were compared to each other and to a control group that did not exercise.

Some key results included that the children in both groups lost between 2.9% and 3.6% more body fat when compared to the control group, which did not lose any body fat. The exercise groups also showed positive changes in their lipid profiles. Additionally, no group, including the control group, showed no significant changes in fat-free mass.

The results of both studies show that aerobic training can help people lose weight and body fat. On the other hand, the second study shows that concurrent training may have a similar effect as aerobic. How does resistance training, on its own, impact body composition? 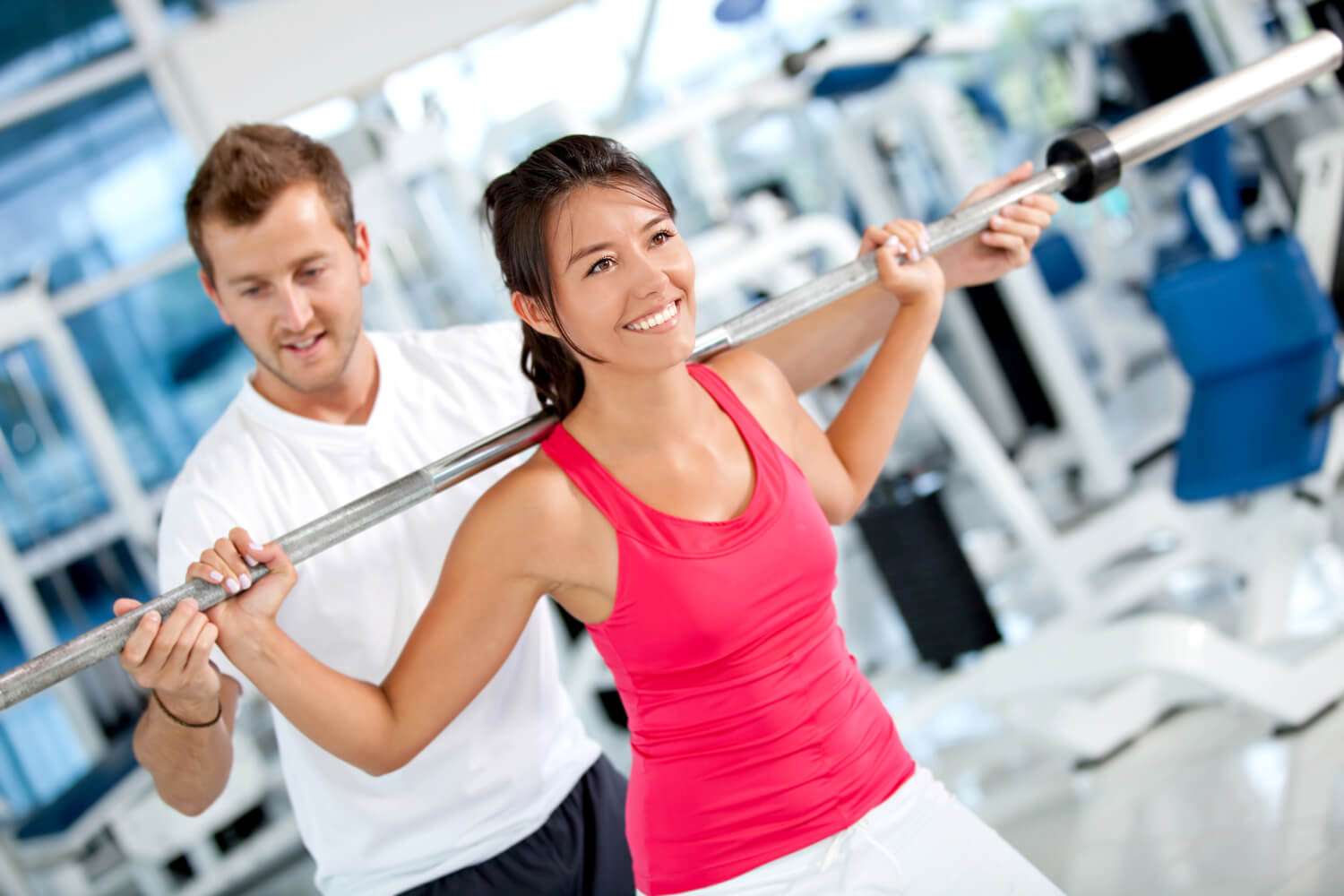 Resistance training has the potential for people to build lean muscle mass. As the body works and the muscles contract to overcome the opposing force, the skeletal muscles will become stronger.

A study published in the Journal of Medicine investigated how resistance training can help elderly individuals. The researchers recruited seniors who were struggling with their physical abilities and placed them in a resistance-training exercise program. In the end, the researchers observed an increase in their fat-free mass, their muscle mass, their gait speed, and their overall physical capacity. This shows that resistance training not only improved body composition in the elderly but also helped to increase mobility to improve their ability to complete day to day activities.

Both of these studies showcase that resistance training is a great way to increase lean muscle mass. Not only that, but resistance training also improved the physical capacity of the elderly, leading to significant improvements in their quality of life. This evidence supports the positive capabilities resistance training has in both building lean body mass as well as maintaining lean mass in aging populations who are at risk of muscle loss.

As people continue to struggle with obesity, exercise is more important than ever. It is vital to combine diet and exercise to not only lose weight but have a favorable impact on body composition as well.

Furthermore, it is important to have a well-rounded exercise routine that touches on all types of fitness. Aerobic exercise is effective at maintaining an elevated heart rate and losing fat-free mass. On the other hand, resistance training helps to build lean muscle mass. Even vibration training could have its place.

Therefore, when individuals are looking to improve their overall health, it is important to not only track overall weight but to track body composition as well. Even though people may not see a dramatic reduction in weight, they could be swapping fat mass for fat-free mass. And this, ladies and gentleman, is progress!